Home About BC Social Justice Institute Portraits In Their Own Words

Portraits In Their Own Words

Portraits in Their Own Words is a grant project funded by California Humanities and the National Endowment for the Arts. The project's purpose is to create an exhibit featuring autobiographical narratives of some of Bakersfield College's formerly incarcerated students that will be paired with portraits of those writers created by BC student artists. Select Bakersfield College faculty will mentor the students throughout the development of the exhibit, helping them with their writing, artwork, and public speaking skills. These efforts will culminate in the public presentation of the portraits and the personal narratives as read by the student writers. 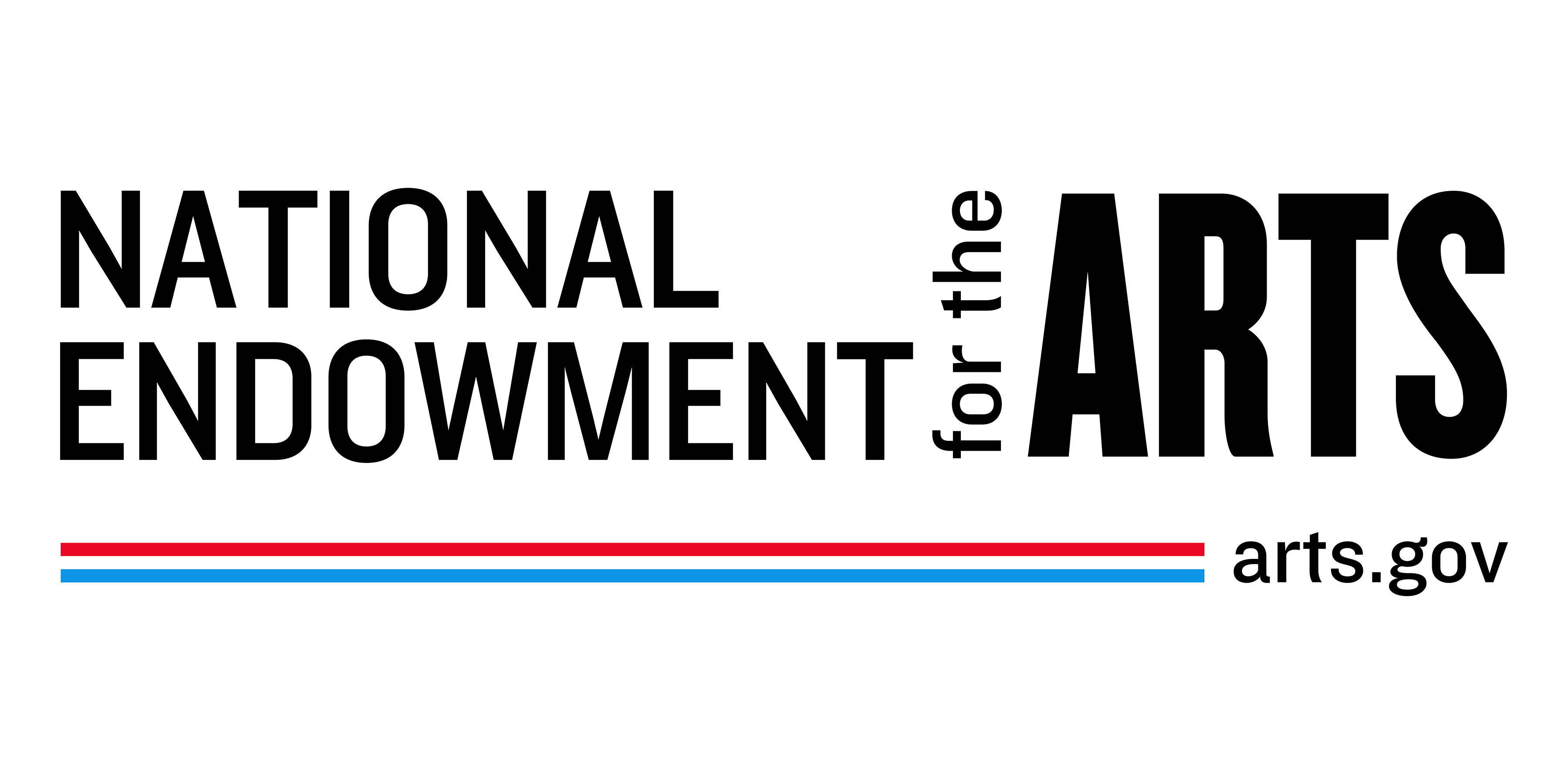 This grant project is focused on the experiences and stories of Bakersfield College's formerly incarcerated students. If you are a BC student enrolled at least part-time for the 2020-21 academic year and have experienced incarceration in the past, we invite you to submit an application if you are interested in sharing your story. If selected, you will work one-on-one with faculty mentors to commit your narrative to writing and record it for an online archive in which it will be paired with a portrait of you created by a BC student artist.The deadline to apply is September 30, 2020. 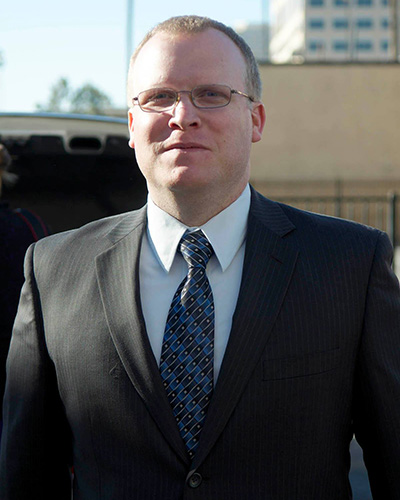 Andrew is a professor of English at Bakersfield College. He earned his B.A. in English Literature from California State University, Northridge, and a M.A. in English from the University of California, Riverside. He has been a member of the English department at Bakersfield College since 2015 and teaches writing and literature courses while also working as the department’s liaison to the college’s Rural Initiatives Program. For the last three years, he has served as a director for Energizing Humanities in California’s San Joaquin Valley, a National Endowment for the Humanities grant project that has provided professional development to faculty in the Kern Community College District through the promotion of place-based pedagogy. 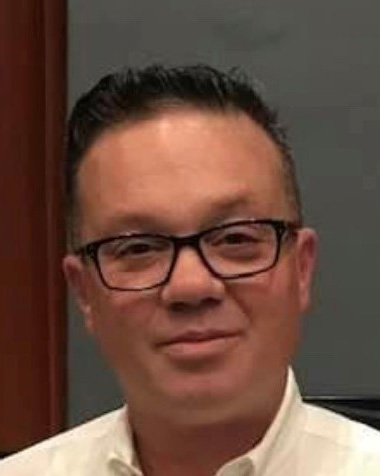 Shawn Taro Newsom is a professor of history at Bakersfield College. He earned his B.A. in history from the University of California, Berkeley and his M.A. from California State University, Bakersfield. As a faculty member in the Inmate Scholars Program, Shawn teaches part of his course load in local state prisons. Shawn also advises the student organization Free on the Outside, which serves formerly incarcerated students at Bakersfield College. Shawn’s own experiences with incarceration inform his work as an instructor, student organization advisor, and as a grant director for Portraits in Their Own Words. 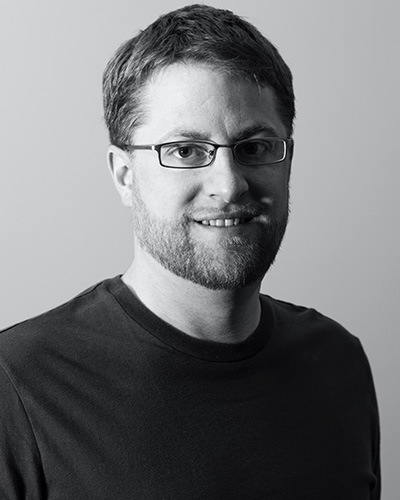 Kristopher Stallworth is a professor of art and the chair of the art department at Bakersfield College. He earned his B.A. in photography at Southern University of Illinois at Carbondale and his M.F.A. in the same field at the University of Memphis. He spent his childhood in Linz, Austria, before returning to the U.S. and attending high school in Kansas. Being exposed to two very different cultures played a factor in developing his art. He is a past participant in Along the Shore: The Landmarks of Brooklyn's Industrial Waterfront and American Cities and Public Spaces, both National Endowment for the Humanities-funded research projects.