Mars is now getting better positioned for evening observations of its enlarging disk as Earth catches up to for a close encounter in October. As we get closer, more detail is visible in our telescopes. Hopefully, the sky is clear of all the smoke from the fires. Mars becomes first visible at around 9:30 p.m. on the eastern edge of the dim constellation Pisces (see the star chart below). Almost straight above Mars and Pisces will be the Great Square of Pegasus. To the left of Pegasus is Andromeda with the closest large galaxy to us, the Andromeda Galaxy (aka M 31), just above the middle stars of Andromeda.

A team of astronomers using the ultraviolet-observing capabilities of the Hubble Space Telescope has found that the Andromeda Galaxy has a huge halo of hot, rarified plasma that consists of two nested shells of gas. The halo of gas is made of outflows from supernovae as well as inflowing gas that will later be made into stars and planets. The extent of the halo is enormous. If we could see it in the visible band with our eyes, it would be about three times the width of the Big Dipper on our night sky. Our home galaxy, the Milky Way also has a huge halo of rarified plasma that is probably the same size, so our two plasma halos are already bumping into each other.

A waning gibbous moon is to the left of Mars tonight. By the time Mars is high enough to see easily in the east, the two giant planets, Jupiter and Saturn in Sagittarius will be in the south-southwest. When the smoke was thick in our sky only Jupiter was bright enough to pierce through but on the last couple of night walks around the perimeter of our neighborhood, we’ve been able to see the three stars of the Summer Triangle: Vega high overhead in Lyra, Deneb at the tail of Cygnus, and Altair at the neck of Aquila. We can also make out most of the other stars of Cygnus, including the ones that make up the Northern Cross, and several of Aquila’s other stars.

One astronomy research story that made a bit of a splash in the media was the one about where Earth’s water came from (yes, I’m a tiny bit proud of that pun). It has been long thought that because Earth formed so close to the sun that all of the water in the surrounding nebula would have remained as vapor and never could have condensed to eventually form our oceans and rivers. Therefore, the water would have had to come from comets and/or asteroids that formed farther from the sun and were drawn in later to the inner solar system by the sun’s gravity.

To check that out astronomers have used ratios of isotopes of elements such as hydrogen, oxygen, calcium, and some metals to see if the water and rocky compositions of the asteroids and comets match what we have here on Earth. Well, sorta sometimes but not well enough to explain all the water we do have. An example of an isotope signature is looking at how much “heavy water” a comet or asteroid has compared to regular water. Heavy water has the same chemistry as regular water but one or both of the hydrogen atoms in the H2O molecule have an extra neutron in their nucleus. That makes the nucleus of the hydrogen atom more massive —“heavier”, so water with the extra neutron(s) is “heavy water”.

Most comets we’ve taken spectra of have a ratio of heavy water to regular water that is about twice the ratio we have on Earth. Some of the chips of asteroids that fall to Earth—meteorites—have water ratios that are close to Earth’s ratio but isotope ratios for other elements are off. Isotope ratios are such a powerful chemical tool to tell where something comes from.

A team led by Laurette Piani found that a group of meteorites called enstatite chondrites which fits all the isotopic signatures of Earth and the moon, have a high enough percentage of water composition, especially the oldest most pristine ones of the set, to conclude that Earth’s water formed with the rest of the Earth. That matches earlier research a decade ago by Linda Elkins-Tanton showing that the water in the forming inner planets would not have all dissipated away. 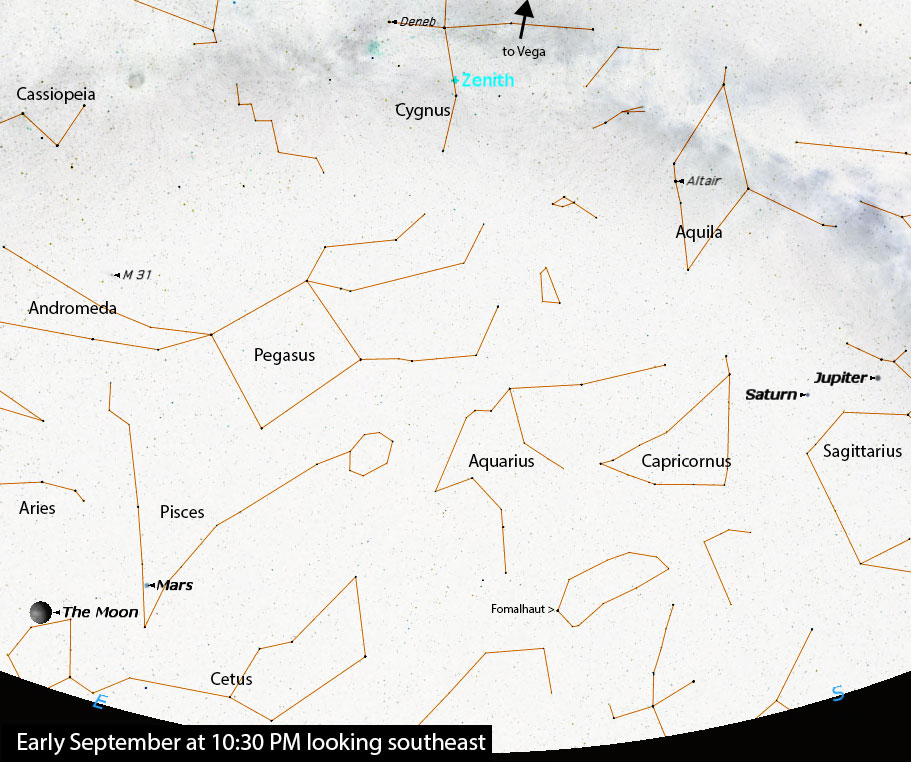