Well, the first week of school at Bakersfield College is now in the bag. Bakersfield College continues to grow with now over 37,000 students expected to be taught this academic year. The weekend before my family went up to Sequoia National Park to attend some of the Dark Sky Festival activities that I wrote about in my previous column. The Dark Sky Festival is another thing that continues to grow. Last year about 500 people looked through the telescopes put out by the Kern Astronomical Society behind Wuksachi Lodge. This year about 750 visited the telescopes!

As I predicted in my previous column, Dr. Meinecke gave a great keynote talk at the Dark Sky Festival about her work with the most powerful lasers in the world to simulate how very strong magnetic fields are created during extreme events like supernova explosions that happen when very massive stars die. She described the serendipitous discoveries she made when she had extra time on her hands because the initial experiment proceeded faster than she expected and she got to “play around” blowing up other objects with the huge lasers. Now these are objects smaller than your pinky nail, not big objects of science fiction films but she did find that the magnetic field interactions on the micro-scale are the same as what we observe with supernova remnants.

One other thing I appreciated in her talk was during the question-answer time at the end, someone asked her about the start of her college education at a California community college. She said she got a great start in her physics training at the community college. In fact, it was there that she discovered her love of science. She did not have a good experience with her physics class in high school and started out as an art major in college. She had a great physics teacher at the community college who showed her that science can answer fundamental questions about the universe. She said that no one should feel bad about going to a community college (I smiled smugly at that). When deciding on a career, her big tip to college students is to ask themselves, “would I do this job even if I wasn’t paid?”

If you missed going to the Dark Sky Festival, you still have a chance with the next best thing, the public star party at Panorama Park on Saturday, September 7. The Kern Astronomical Society will have their telescopes out to look at the moon, Jupiter, Saturn, and some star clusters. The free public star party starts at about sunset and will go until about 10 p.m. depending on foot traffic. The moon will be a waxing gibbous, just a couple days past first quarter, and it will be between Saturn (on the left) and Jupiter (on the right) but closer to Saturn (see star chart below).

On September 18, the William M Thomas Planetarium begins the fall season of shows with “Black Holes: The Other Side of Infinity”. Still a favorite of audiences of all ages from 5 to 90+. Stellar mass black holes are thought to form when massive stars die and their core violently implodes on itself. A shock wave results from the sudden implosion of the core and that shock wave blasts the outer layers outward. The doors open at 7 p.m. and are locked when the show begins at 7:30 p.m. Go to the Planetarium’s website at www.bakersfieldcollege.edu/planetarium to get the links for information about buying tickets at the BC Ticket Office or online through Vallitix.

The first stars in the universe are thought to be extremely massive ones, more than twice as massive as the most massive ones existing today because the earliest stars would have been made of pristine material, just hydrogen and helium, without any of the heavier elements made in successive generations of stars. The heavier elements block more of the light generated from the star’s core and prevent the stars from becoming too massive.

The supermassive earliest stars would have gone supernova but the energies would have been so extreme that huge numbers of electrons and their antimatter partners, called positrons, would have been produced. Recall Einstein’s famous equation, E = mc^2? That means that matter can be created from energy if the energy is high enough. All those electrons-positrons would cause a runaway fusion that detonates a star before the core can form a black hole. The star truly blows itself up, leaving nothing behind.

This type of supernova, called a “pair-instability” supernova was just a theoretical idea until perhaps just recently. I say “perhaps” because it looks like a recently-discovered supernova might be our first observation of such a supernova. The supernova with the catchy name of “SN 2016iet” occurred in a galaxy almost a billion light years away. Spectra of the environment around the exploded star show the gas is pristine: it hadn’t changed much since the Big Bang. Observations of how the supernova’s light changed over time indicate the star was quite massive (perhaps up to 120 times the mass of the sun) but other features in the light are unlike any other supernova we’ve seen. The search is on for other examples! 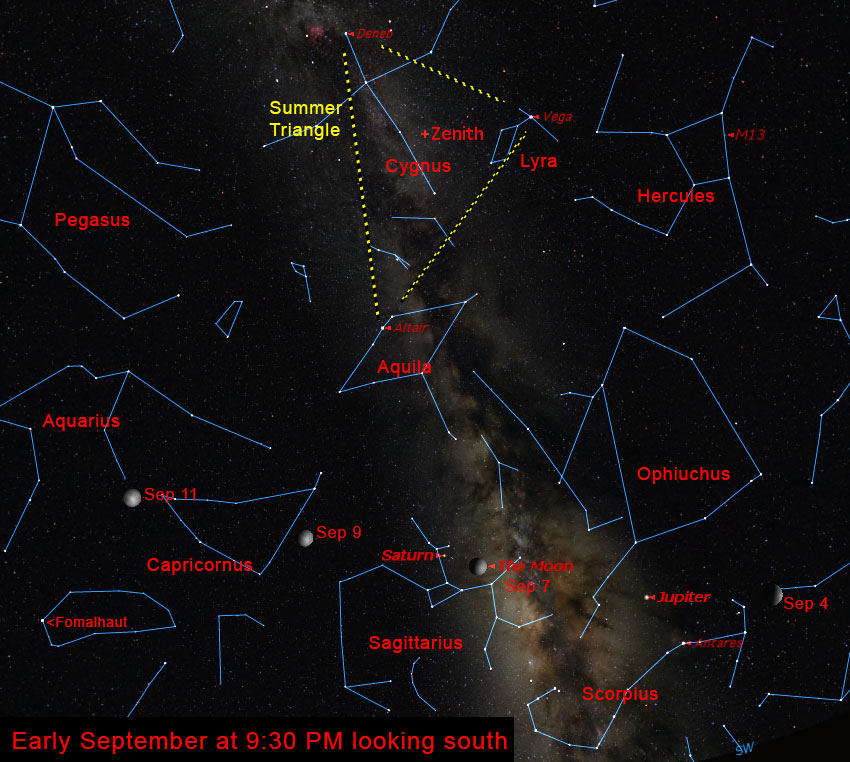