It was a clear morning for the Transit of Mercury last Monday, November 11. Mercury was the lone black spot on an otherwise blank sun. The sun is currently in a time of relative non-activity called “solar minimum”. The number of sunspots are a measure of the magnetic activity of the sun. When there is a lot of magnetic activity like flares, coronal mass ejections, and huge prominences, there are also a large number of sunspots. Usually, the solar activity ramps back up in a few years. The ebb and flow of solar activity has an average period of eleven years but it can be as short as eight years and as long as fourteen years. The next Solar Cycle that should start up in 2020 is expected to be the weakest one in two hundred years and this current solar minimum seems to bear that out.

Last night was the peak of the Leonid meteor shower that happens when Earth passes through the dust trails left behind by Comet 55P/Tempel-Tuttle but the waning gibbous moon was up most of the night, washing out most of the meteors. Next weekend you will see the two brightest planets, Venus and Jupiter, just a degree-and-a-half apart (about a thumb width at arm’s length) from each other low in the southwestern sky in the evening. On Saturday evening, Venus will be right below Jupiter and on Sunday evening, Venus will be to the left of Jupiter. For the rest of November, the gap between Venus and Jupiter will widen as Venus closes in on Saturn. They’ll be next to each other in the second week of December.

On November 20 will be the premier of “MARS One Thousand One”, the story of one possible mission to Mars. Space reporter Miles O'Brien guides you through the first human mission to Mars — a daring 1000-day mission to fly an international crew to the red planet and return them safely to Earth. The film continues the Planetarium’s celebration of the fiftieth year anniversary of the first landing on the moon. MARS 1K1 is a bit longer than the other full-dome films we show at the planetarium, so the entire presentation, with the tour of the evening night sky using the Goto Chronos star projector that we do with every presentation, will run from 7:30 to 9:00 p.m. The doors open at 7 p.m. and are locked when the show begins at 7:30 p.m. Go to the Planetarium’s website at www.bakersfieldcollege.edu/planetarium to get the links for information about buying tickets at the BC Ticket Office or online through Vallitix.

In exoplanet news, a team of astronomers confirmed the existence of an exoplanet discovered by an amateur astronomer, Tadashi Kojima, in late 2017. Kojima discovered the exoplanet using the microlensing technique. When a star passes almost in front of another more distant star as seen from the Earth (the stars are not orbiting each other), the light from the distant star can be warped and focused toward us by the gravity of the nearer star to produce multiple images of the distant star or even a ring of light if they are aligned exactly right. This lensing effect is too small and the resolving powers of telescopes are too small to see the multiple images. The multiple images will blend together into a single blurry blob that is brighter than when the multiple images are not present (a microlens event). As the nearer star moves in front of the distant star, the nearer star's blurry blob will appear to brighten and then dim as the nearer star moves out of alignment. The microlens event for typical stars in our galaxy moving at typical speeds will last a few weeks to a few months and the amount of the brightness magnification will depend on how closely the near and distant stars are aligned with our line of sight.

If the nearer star has a planetary system with an exoplanet at the right position, a smaller and briefer microlens event will happen superimposed on top of the star's microlens. By looking for brief deviations in the otherwise smooth increase, then smooth decrease of a stellar microlens event, you could detect the presence of an exoplanet.

Those follow-up observations by a research team at the University of Tokyo were finally published in the November 1, 2019 Astronomical Journal. The exoplanet is slightly more massive than Neptune but its orbit is just ten percent larger than Earth’s orbit. The exoplanet will be very cold, despite being so close to the star because the star is significantly cooler and dimmer than the sun. Of the over 4000 exoplanets discovered so far, just 86 have been discovered with the microlensing technique. 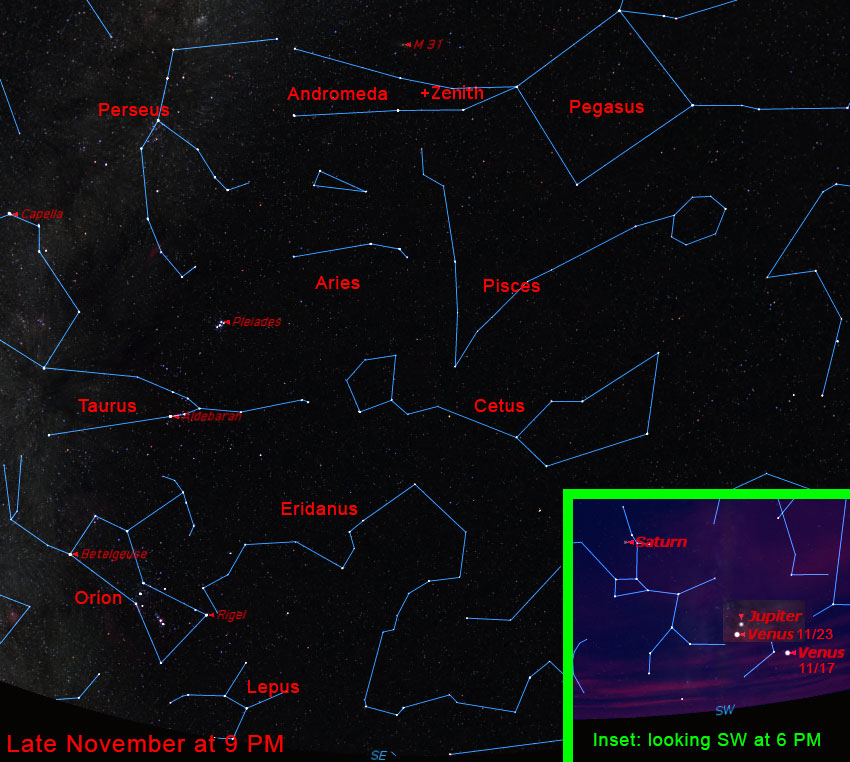