Along with millions of other people I was elated when the Perseverance Mars 2020 rover touched down safely on Mars a couple of weeks ago. That was followed by being awestruck with the picture of Perseverance dangling below the sky crane just above the surface with the wisps of dust blowing from the sky crane’s thrusters and then a few days later with actual video of the entry, descent and landing from various cameras on the rover, sky crane, and back shell. It was absolutely awesome, jaw-dropping, breathtaking, magnificently wonderful, and other similar adjectives!

In addition to the unveiling of the video of the landing as seen by the various cameras, there were two other segments from the press briefing that stood out for me. The first was about an hour and a half into the press briefing when the question was asked about why we explore, why we spend money on exploring other planets and how does that benefit humanity.

This question about NASA spending is raised usually because NASA is very open about the costs of its research and exploration and also because most people have a significant misunderstanding of the proportion of the U.S. budget that is devoted to NASA. Of the almost 5 trillion dollar (that’s 5000 billion) federal budget, NASA accounts for just 0.5%—for every federal dollar spent, just half of one penny goes to NASA. The U.S. economy is about 20 trillion dollars, so one calculation found that US citizens spend more on dog treats than we spend on NASA.

Most of NASA’s budget is directed to aeronautics (making flying more fuel efficient and safer with improved air traffic control systems and better airplanes), human spaceflight, and Earth-observing science missions (looking down instead of looking up) to give us the data we need to predict how energy, water, and nutrients will flow in the near future as well as the long-term future. A minority of NASA’s half penny is devoted to space exploration. With that less than half a penny, Thomas Zurbuchen, associate administrator for the Science Mission Directorate of NASA noted that we want to address “questions that have driven humanity…truly historic questions in so many ways are what we’re really about.” He continued that as humans we want to be sure that the contributions of our generation are things that really move humanity forward of what we know and that we “really affect how we think about ourselves—that so often comes through our research.” He also noted the commercial spinoffs that result from developing the technologies needed to answer the basic (fundamental) science questions, e.g., GPS, weather forecasting satellites, dialysis machines, freeze-dried food, etc. (see spinoff.nasa.gov for a lot more examples).

Matt Wallace, Perseverance deputy project manager at JPL, has given public talks during the over 25 years he’s been landing things on Mars. He used to give a long list of reasons to explore the planets but now he’s come to the conclusion of “how can we not explore? It’s just who we are, it’s what we are. It’s in our DNA. You couldn’t stop us as a species from exploring. We want to answer questions we don’t know the answer to and we even want to find the questions we don’t even know need to be asked.” [See my January 4, 2014 column for a similar viewpoint.] I hope we can be okay with spending at least half a penny on things like that.

About five minutes later a young person asked if there was a point they thought the mission was going to be impossible. Wallace said for him it was last March when COVID-19 shut things down just after they had shipped the rover to Kennedy Space Center for launch. How were they going to do all the re-assembly of the spacecraft pieces after they arrived in Florida and test it as they put everything together in the rocket that had to launch in July or they’d have to wait another 26 months for the launch window? How could they do all that and keep the workers and their families safe from the virus? A lot of smart, passionate people came together to figure it out. Justin Maki (Perseverance imaging scientist and instrument operations team chief) and Jessica Samuels (Perseverance surface mission manager) noted that JPL is a team of really smart people who ask a lot of tough questions of any project (“withering reviews”) of what could go wrong to make sure that they are thinking about all the things they need to think about for that project to work. As a community, as a team, they help each other make sure they’re covering all those bases. If you’re going to build a rover that has to land itself in a dangerous location without help because the humans are over 11 light minutes away, that critical review is what you need to do. If we’re going to be successful in pushing the envelope to develop the techniques and analytical tools necessary to answer fundamental questions and solve global problems, we’re going to need to adopt that same attitude of critical examination of assumptions and evidence-based decision-making by a team working together. Yes, that’s worth at least half a penny! 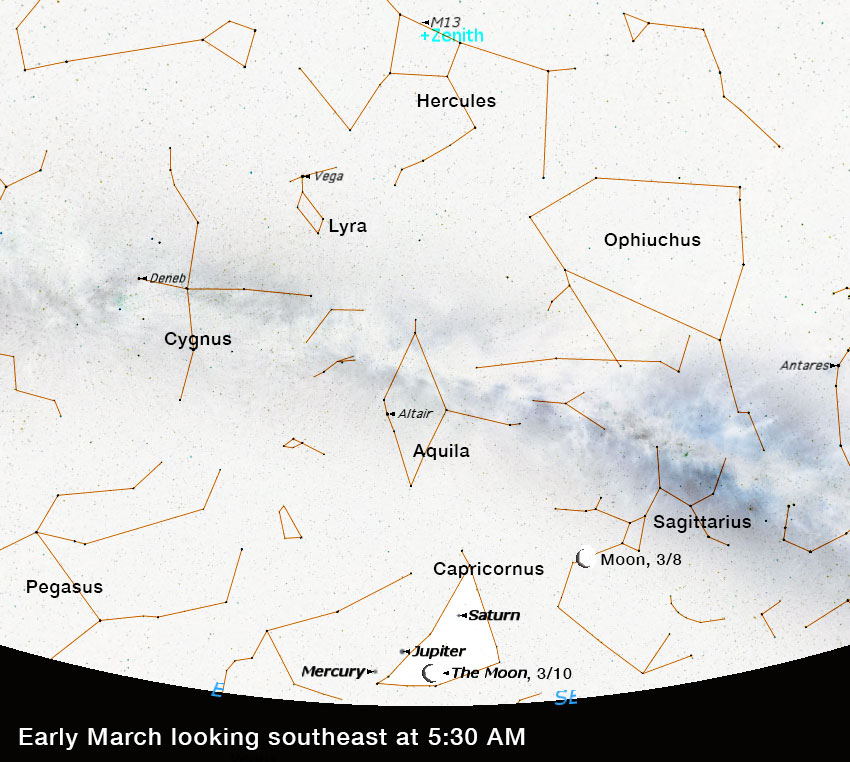