Today’s the first full day of summer. The season of summer officially begins on the June solstice when the sun reaches its northernmost position among the stars. The solstice this year was actually yesterday at 2:44 p.m. our time, so today will be the first entire day that is in summer. Our weather is quite warm in the spring and summer because the northern hemisphere is tipped toward the sun and that makes the sun’s rays hit the northern hemisphere at a steeper angle, closer to perpendicular. That increases the baking power of the sun. Also, the sun is above the horizon for a longer time (daylight is longer), so the baking time is longer.

The temperature we experience is due to the angle of the sunlight hitting our part of the Earth, not the distance that Earth is from the sun because on July 4th we celebrate aphelion day with all sorts of fireworks and barbecues (properly social distancing, of course). Aphelion is when Earth is farthest from the sun at a distance of 94.5 million miles. Six months later in early January, we will be closest to the sun at a distance of 91.4 million miles. Although, the baking power and baking time is at a maximum on the day of the June solstice, our warmest days will be later in the summer in July and August because the land and water take a while to heat up. It’s also why the hottest time of the day is in the afternoon and not right at noon (or 1 p.m. during daylight savings) when the sun is up highest in the sky for a given day.

Today people in central Africa and southern Asia will be able to experience a solar eclipse but it will not be total. The moon will be lined right up with the sun but this time it will also be just six days from apogee when it is farthest from Earth. That means the solar eclipse will be an annular solar eclipse when the moon doesn’t totally cover up the bright surface of the sun. The black moon will have a ring or annulus of light around it. It’ll get slightly cooler and the shadows will have a sharper edge but it’ll be hard to notice any change unless you know to look for it. For this eclipse, you would need to look quickly as the annular eclipse part will last just 38 seconds.

On June 24 you’ll be able to see a thin waxing crescent moon to the right of the bright star Regulus in Leo and the following night it will be to left of Regulus. Jupiter and Saturn are now rising in the late evening at about 10 p.m. They are on the left side of Sagittarius. Mars rises shortly after 1 a.m. below the dim stars of Pisces. It is now one of the brightest objects in the night sky as we catch up to it for an October close approach.

Speaking of Mars, it looks like the heat probe boring device (Heat Flow and Physical Properties Package = HP3) on the Mars InSight lander is now getting some traction. It needs to bore down at least 10 feet into the ground to get an accurate measurement of heat flow from Mars’ interior. HP3 got down about a foot a year ago February but then hit unusually compact regolith and popped back out of the hole. Engineers then spent the next year trying to figure out what to do because they couldn’t just pull the entire boring assembly out of the hole and start over in some other place. They decided to use InSight’s robotic arm to push down on the boring part of HP3 while it pounded down into the ground. The hope is that this will enable HP3 to get deep enough to get the traction it needs to bore down to an adequate depth. It’s a risky maneuver that could damage the arm or HP3. The other two instruments on InSight designed to probe Mars’ interior are working fine. 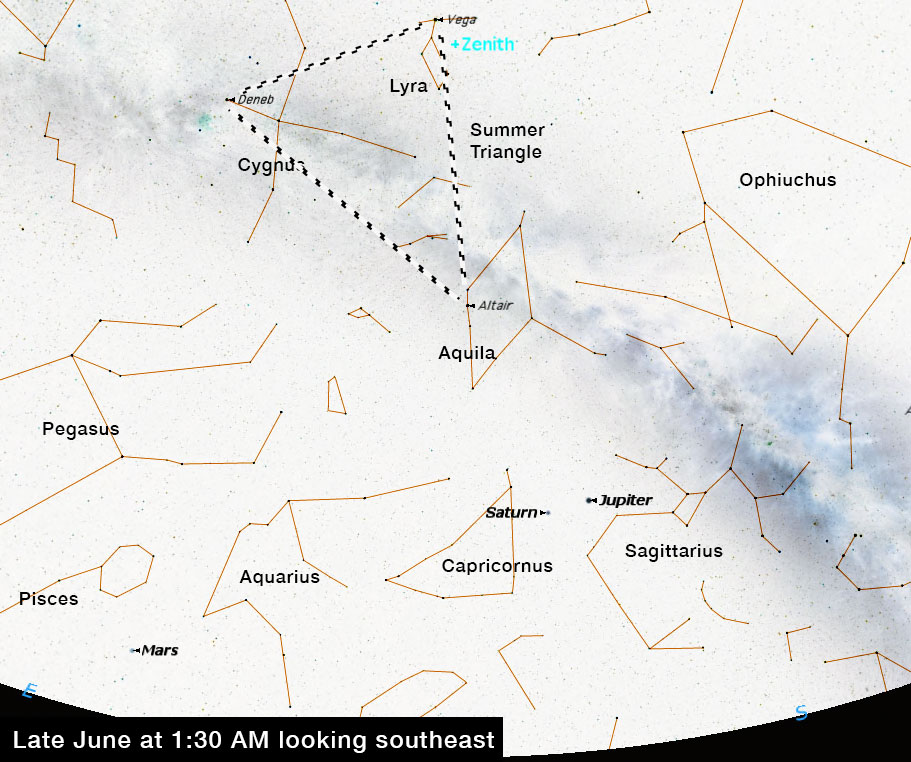