This is the weekend right before the start of the spring semester at Bakersfield College. Due to the still very high COVID-19 test positivity rates and limited availability of ICU rooms that can handle COVID-19 patients, Bakersfield College classes are all online. As the moon’s light grows brighter this week from a waxing crescent tonight to first quarter phase on Wednesday and waxing gibbous later this week, we’ll also see more light of learning in our classes. The moon will be at full phase later next week Thursday, January 28. Although the warm weather makes it seem like spring is here, the rising stars of Orion and the dog star, Sirius, in the evening tell us that it is actually still very much winter.

Go out at 8 p.m. and look toward the southeast. You’ll see several bright stars that form the “winter hexagon” (see the star chart below). Starting at the top nearest the zenith and going clockwise, you see Capella in Auriga, Aldebaran at the eye of Taurus, Rigel at the knee of Orion, Sirius at the neck of Canis Major, Procyon at the hindquarters of Canis Minor, Pollux and Castor at the heads of the Gemini twins and back to Capella. Inside the winter hexagon at Orion’s right shoulder is red supergiant Betelgeuse. Those with dark skies will be able to see the band of the Milky Way  going between Canis Major and Canis Minor and continuing upward through the feet of Gemini and the middle of Auriga. The Milky Way band is faintest in the direction of Auriga because we are looking in the direction opposite the Milky Way center which is in Sagittarius.

In the professional development week before the start of school, one of the popular workshops was one put on by our librarians about helping us and our students identify misinformation about COVID-19. While the workshop focused on COVID-19, the techniques used can be applied in many other areas of our lives as well. Because my astronomy classes are general education science classes, they include instruction about the scientific method and the importance of the peer review process. In the first week of class I have my students read an article by physicist Robert Park, who was the director of public information for the American Physical Society, called “The Seven Warning Signs of Bogus Science”. The first two signs involve bypassing the peer review process: the discoverer pitches the claim directly to the media and the discoverer says that a powerful establishment is trying to suppress his or her work.

Science is a human endeavor done by people who can make unintentional or intentional mistakes. True science takes human fallibility into account by using peer review to avoid fooling ourselves. If the claim is valid then it will hold up under examination by other scientists who have training and experience in that area of discovery.

Just because something is published in a peer-reviewed journal doesn’t make it be the final word, the absolute whole truth. There are plenty of times when something published in a peer-reviewed journal is found to be incorrect. Before a paper is published, the peer reviewer(s) will examine the analytical methods and logical reasoning of the author(s) to catch any errors and maybe suggest an alternative interpretation of the data. After the paper is published, other research teams will examine the claims, trying to reproduce the data or collecting new data that refutes the original conclusions or finding errors of logic missed by the first peer reviewers. The peer review process involves checking and re-checking, validating any claims and preventing the psychological traps of confirmation biases.

Last fall, I wrote about an extraordinary claim of the possible detection of large amounts of phosphine in Venus’s atmosphere that would very likely require biological processes to produce. The popular media jumped on the original claim and either ignored or downplayed the critiques that followed. Both the original claim and critiques of the claim were in peer-reviewed journals. The original authors accepted the criticism and will be doing follow-up observations. They didn’t complain about the criticism being part of a conspiracy.

True science lets the idea or discovery be judged on its own merits rather than “blaming the messenger” or trying to discredit the messenger. A true scientist will let others test the new idea or discovery because all scientists assume there is an objective reality independent of us or our viewpoint and desires. Careful observations of the physical realm are the sole judge of scientific truth which means that nature has the final veto power on an idea or claimed discovery. Reality kicks back.

The problem with conspiracy theories of the bogus (fake) scientists is that anyone who disagrees with the bogus scientist is then just lumped into the conspiracy and therefore, there is no way to prove to the bogus scientists that there is no actual conspiracy. A true scientist won't claim conspiracies if their idea or discovery is not verified. After living through these past few months, I really do wish we all agreed on an objective reality and used something like the scientific method in our everyday lives. I believe our democracy depends on it. 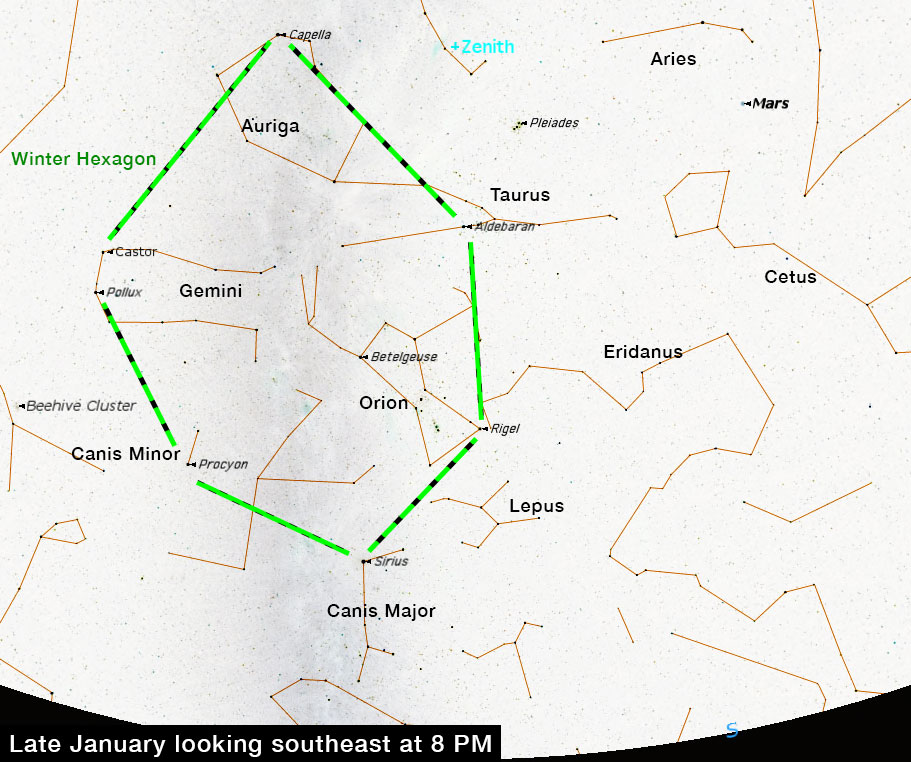