Tickets are on sale for the February shows at the William M Thomas Planetarium, “From Earth to the Universe” (showing on February 21) and “Incoming!” (showing on February 28). “From Earth to the Universe” gives audiences a beautiful introduction to all the various objects in the universe and some history of our discovery of where we are in the grand scheme of the cosmos. “Incoming!” explores the past, present, and future of our Solar System and the landmark discoveries scientists have made sending spacecraft to visit tiny worlds.

One day last week I got an early start to work before sunrise. The eastern sky was clear and bright with the twilight flow of approaching sunrise and there in the middle of the eastern sky were the two brightest planets, Venus on the left and Jupiter on the right. If I had my glasses on, I would have also been able to pick out Antares to the right of Jupiter and Saturn to the left of Venus.

In this morning’s pre-dawn sky we saw Venus almost on top of Saturn. Tomorrow morning Venus will be right above Saturn. At the end of the month you’ll see the four objects strung across the eastern pre-dawn sky, with Venus at the left end, Saturn then Jupiter in the middle and Antares at the heart of Scorpius at the right end. A waning crescent moon will be next to Jupiter on February 27 and halfway between Saturn and Jupiter on February 28. A very thin waning crescent moon will be next to Venus on March 2, so have your camera ready for a beautiful shot. See the star chart below.

This week we have a supermoon with the moon reaching perigee (closest to Earth point in its orbit) just seven hours before full moon on the morning of February 19. For those wanting some more details to unpack that previous sentence: perigee will be at 1 a.m. on February 19 when the moon is just 221,681 miles from us and full moon will be at 7:54 a.m. Mark your calendars!

In the evening sky you may be able to see Mercury join Mars in the western sky. Mars continues to dim as it falls behind Earth but Mars, just below Aries, will still be brighter than the surrounding stars in the west. Mercury climbs up away from the sun and will be at maximum distance from the sun on our sky on the evening of February 26. At 6 p.m. on February 26, Mercury will be about a fist-and-a-half at arm’s length above the western horizon. Tonight, Mercury will be slightly less a fist at arm’s length at 6 p.m.

Also tonight, a bright gibbous moon will be just below the Beehive Cluster at the heart of Cancer. Orion will be highest in the south a little before 8 p.m. with bright stars of the Winter Hexagon surrounding it: starting with Capella in Auriga at the highest point of the hexagon and going clockwise to Aldebaran at the eye of Taurus, Rigel at the knee of Orion, Sirius at the neck or nose of Canis Major (lowest point of the hexagon), Procyon at the hindquarters of Canis Minor, and finally, Pollux or Castor at the heads of Gemini.

In astronomy news, the latest catalog of interstellar molecules was released with 204 species of molecules listed in the catalog and 11 other species tentatively identified. The list includes the common ones like water, carbon dioxide, and methane and plenty of lesser known ones like ArH+ (a.k.a “Argonium”) and Acetamide. My chemistry-teacher wife had a quizzical look when I told her about Argonium because Argon is a “noble gas” element and noble gases are perfectly content to not bond with other atoms due to the fact that they have all the electrons they need to be “complete”. Well, Hydrogen is a very reactive element and somehow wiggles its way into Argon’s storehouse of electrons to share an electron.

No surprise that the most versatile of all atoms, Carbon, is in 156 species of interstellar molecules, followed by Hydrogen found in 142 species. Acetamide is made of the four top atoms making molecules in nature: Carbon and Hydrogen already mentioned and then Nitrogen and Oxygen in that order at 75 species and 66 species, respectively.

The “CHON” elements are in the top five most abundant elements in the universe and are the critical elements needed for life, so it’s no wonder that many astronomers think that life of some kind will eventually be found beyond Earth. A smaller but still significant percent of astronomers also think that somewhere in our galaxy, intelligent life capable of communicating across space has arisen in another place besides Earth. No, we haven’t found them yet despite what you might see on conspiracy websites but with nearly 4000 exoplanets discovered so far, TESS continuing to find more around nearby stars, and potentially hundreds of billions of exoplanets in our galaxy, I think it is just a matter of time before we make first contact. My theological understanding of a continually creating God also demands it but that’ll be another article later. 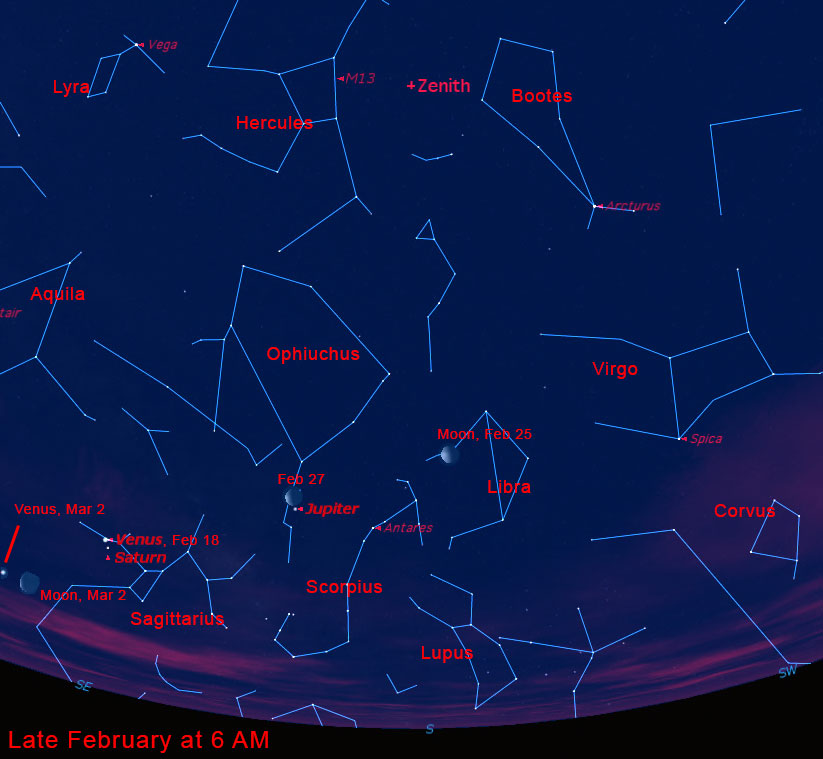