The first show of the spring season at the William M Thomas Planetarium is “Mars One Thousand One” on this Wednesday evening (February 19). The following Wednesday (February 26) will be a showing of the beautiful film, “From Earth to the Universe”. Details about each of the shows is posted on the Planetarium’s website at www.bakersfieldcollege.edu/planetarium .

Early risers on Tuesday morning (February 18) will be able to see the waning crescent moon occult (cover up) Mars (see the star chart below). The occultation will begin for us at 3:36 a.m. when Mars will go behind the eastern edge (the lit part) of the moon. Because Mars is a disk instead of a pinpoint star, it will take about 13 seconds for Mars to get covered up. Mars will re-emerge from the western edge of the moon at 4:30 a.m. Through a telescope, it will be a dramatic demonstration of the moon’s rapid motion across the sky as it orbits Earth. The bulge and center of the Milky Way will provide a nice backdrop to all this as the moon moves through the stars of Sagittarius.

One interesting astronomy news story that landed in my email box recently was the discovery of extremely old presolar grains in a meteorite that landed in 1969, called the Murchison meteorite, after the location in Australia where it landed. The Murchison meteorite is a large carbonaceous chondrite type at 100 kilograms (220 pounds). It is among the most well-studied of the meteorites that have fallen to Earth because of its large size and very primitive chemical structure. Many studies have found amino acids, the building blocks of proteins, in carbonaceous meteorites, so it’s possible that primitive meteorites like the Murchison meteorite could have seeded Earth with the chemicals needed to jumpstart the beginning of life on Earth over 3.8 billion years ago.

Another piece of astronomy news is the expansion of the 64-dish MeerKAT radio telescope in South Africa. The original array was to be a set of 20 dishes in the Karoo area of South Africa working together to act as one single instrument called the Karoo Array Telescope (KAT). The South African government increased the budget, so 64 radio dishes could be built. The name changed to “MeerKAT” which means “more of KAT”. The meerkat is also a small mongoose-like carnivore in the Karoo area—remember Timon from Lion King?

With a total collecting area of 9000 square meters, MeerKAT is already the most sensitive telescope in its frequency band in the world. South Africa and Germany’s Max Planck Society pledged money to add another twenty dishes in the next few years to make MeerKAT even more powerful. MeerKAT has captured the most detailed radio image of the center of the Milky Way and discovered giant radiation bubbles within it that are probably the remnants of past flares from the supermassive black hole at the galaxy’s center.

MeerKAT is studying the formation and evolution of galaxies over the past 13.5+ billion years, the super-compressed core remnants of dead stars called pulsars, the role of molecular hydrogen in the very early universe, dark matter and the cosmic web, galactic structure and dynamics, supernovae, and transient radio sources. To get the additional radio dishes to work with the current array will require the computers used to combine the data from each telescope into a single coherent whole to increase their computing power by about ten times. Eventually MeerKAT will become part of the Square Kilometer Array (SKA) that will consist of about a million antennae in South Africa and parts of Australia. The computers that will be needed to combine the data for all those antennae will process data at rates far greater than today’s entire global internet traffic. To create SKA is going to require large advances in computing and other electronic engineering but the lure of probing the universe in unprecedented detail and surveying the entire sky much faster than any other radio array today will motivate the scientists and engineers to devote the needed time and brain power. Unlocking the secrets of the universe is not a normal run-of-the-mill job! 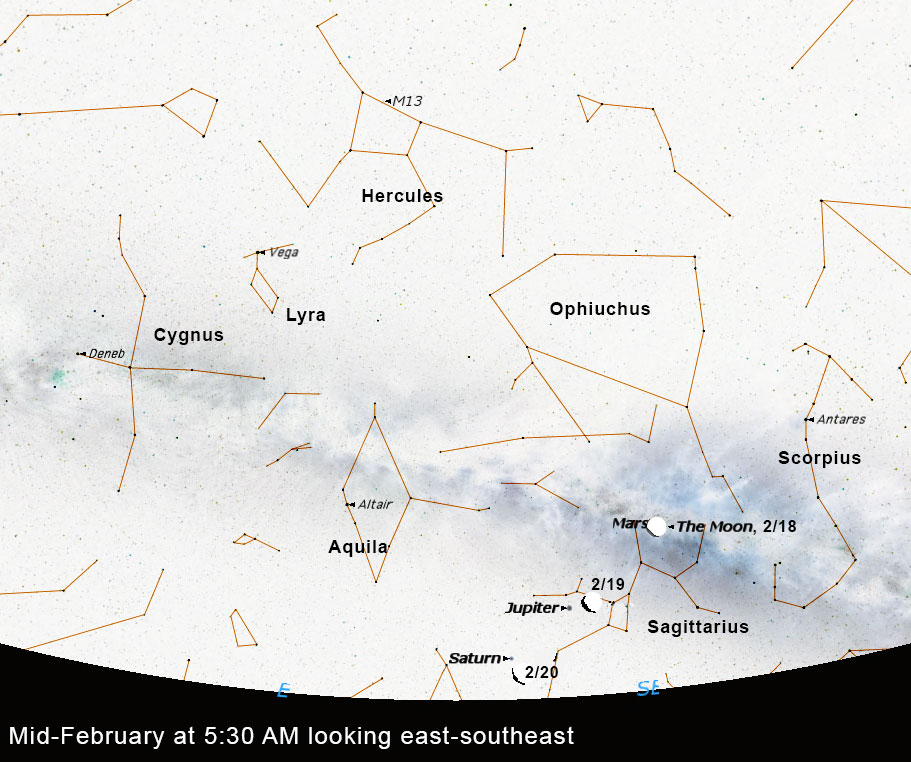