Next Saturday, August 10, the Kern Astronomical Society will be hosting a free public star party at Barnes & Noble (near California & Hwy 99). The moon will be three days past First Quarter, so it will be a Waxing Gibbous high in the southern sky when the star party starts at around 8 p.m. The moon will be mid-way between Jupiter (on the right) and Saturn (on the left) -- see the star chart below. The gorgeous globular cluster, M13, in Hercules will be almost straight overhead and the Summer Triangle made of Deneb, Vega, and Altair, the brightest stars in Cygnus, Lyra, and Aquila, respectively, will be high in the southeastern sky.

The KAS members will be more than happy to show you other bright objects through their telescopes that can be seen under light-polluted skies. Galaxies and diffuse nebulae won’t be visible with such a light sky but you’ll be able to see the Great Red Spot on Jupiter coming around the bend after 9 p.m. All four of the Galilean satellites (four largest moons of Jupiter) will be visible; Io to the east of Jupiter and Europa, Ganymede, and Callisto to the west of Jupiter in that order. The rings of Saturn will be easily visible through the KAS telescopes and the rings will be nicely opened up to show off.

The moon will have another visitor in September. India launched the Chandrayaan 2 lunar mission on July 22 and it will take a leisurely path to the moon, arriving in early September. By comparison, the Apollo missions took about three days to get to the moon and the New Horizons probe that flew by Pluto took just nine hours to pass the moon’s orbit. The Chandrayaan 2 lunar mission includes an orbiter, a lander, and a rover. The lander and rover will land near the lunar south pole. The rover plus lander have a mass of about 1.5 tons with the rover making up just 60 pounds of that. Both lander and rover are solar-powered and are designed to last just one lunar day (equals two Earth weeks) but they may survive the lunar night to explore more during the next lunar day. The orbiter is expected to last a year. See www.isro.gov.in/chandrayaan2-home for more information about the mission.

Now for something about an object a bit further away—the supermassive black hole at our Galaxy’s center. The UCLA group headed by Andrea Ghez presented results from the recent close passage of a star deep in the gravity well of the black hole. This particular analysis focused on how the light from the star red-shifted (became redder) as it passed near the black hole to see how well it matched predictions from Einstein’s relativity. Surprise, surprise, it matched perfectly. Ghez’s team’s results confirm the earlier results of the red-shifting of the star’s light from a team in Germany using different telescopes and instruments but there is a slight disagreement between the two teams on the precise locations of the star and the black hole. Finding the reason for the discrepancy will make a difference when the teams study how the star orbit wobbles (precesses) as it moves around the black hole every sixteen years.

Returning to the subject of the moon, as my wife and I were traveling cross-country a few weeks ago, we listened to Yuval Noah Harari’s “Sapiens: A Brief History of Humankind” on audiobook. In the second chapter, he writes about the “Cognitive Revolution” when Homo Sapiens evolved the ability to cooperate together in large numbers through shared stories. It reminded me of the chapter in Charles Fishman’s book “One Giant Leap” (about the Apollo missions to the moon) that focuses on President Kennedy’s private views of the space race. Although, Kennedy couldn’t care less about the scientific or engineering reasons for going to the moon, he was very concerned about the Cold War competition of political systems and how the United States was on the losing end of the Cold War at the beginning of the 1960s. In order to get Congress to agree to go to the moon, he reminded Congress about the Soviet Union’s successes in the Space Race in his speech before a joint session of Congress in May 1961. But in order to create the cooperation of over 400,000 people working directly on the moon mission and the political will of millions of other American citizens to support and sustain the efforts of those over 400,000 people, he placed the moon race into the context of the American story of freedom, self-determination, and exploration in his speech at Rice University in September 1962. It is that speech that we remember. A people that share a story can achieve seemingly impossible things.   What story binds us together as a nation today? 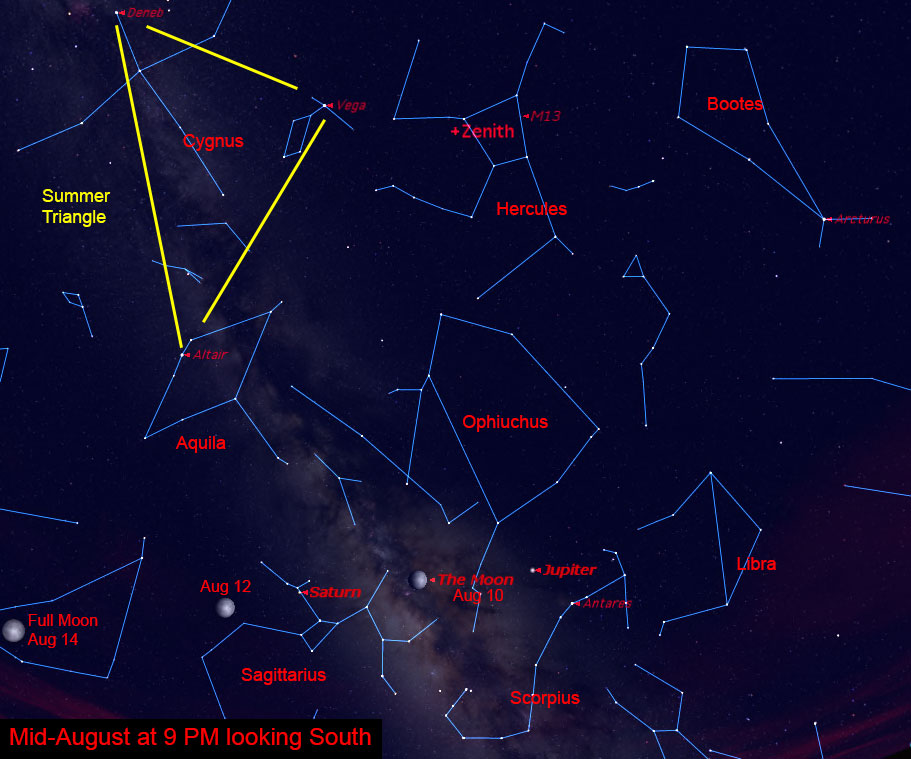