Tonight the moon will be a gibbous phase lighting up the sky for almost the entire night. By next Saturday it will be a waning crescent phase, not rising until well after midnight. That will be just perfect for the Dark Sky Festival at Sequoia and Kings National Parks taking place August 23 and 24 (see star chart below)

The mission of the Sequoia and Kings Canyon National Parks is to protect, preserve, and provide access to the natural and cultural resources of the parks. About those resources most people immediately think about the trees, the mountains, the lakes and rivers, and animal and plant life. But the night sky is also a resource that needs preserving. Sequoia and Kings Canyon National Parks are nationally recognized for their dark skies, so the Dark Sky Festival, created six years ago, has been educating people from all over the world about the importance of preserving natural darkness and inspiring them to take action in their own communities ever since.

Last November I wrote about the negative effects of light pollution on humans as well as animal life. Not only are we psychologically wired to enjoy a dark sky filled with stars, our bodies need it too. Light pollution disrupts our circadian rhythm and let’s just say, that’s not good; not good at all.

There will be a number of activities taking place at several places in the parks for all ages starting at 10 a.m. Friday and concluding with night sky observing Saturday night through telescopes. Cost is just the entrance fee to the national parks. Friday events include showing of the film “Saving the Dark”, a program about the Antikythera Mechanism (a 2000-year old eclipse computer), a program on climate change by JPL scientist Terry Himes, life cycles of stars, astrophotography in the national parks, night life (animals, that is) and more.

Saturday events include solar observing, finding the right telescope for you or your loved one, astronomy art, 2000-foot solar system walk (similar to what I do for my students), astrobiology, astrophotography, space weather (eruptions from the sun and solar wind impacts on our magnetic field), concert by “Voices United”, a keynote address by Dr. Jena Meinecke, and star parties in three different locations including the prime one by the Kern Astronomical Society in the Waksachi Lodge’s back parking lot where at least several hundred people from all over the world will take a look through the KAS telescopes. With such dark skies, galaxies and various types of nebulae should be included in the list of objects being viewed along with the bright planets (Jupiter and Saturn), and the globular clusters that can be seen even under Bakersfield skies.

Keynote speaker Dr. Meinecke is a plasma physicist with a special interest in getting girls and women interested in physics. She works with the largest lasers in the world at the Oxford Centre for High Energy Density Science to see how matter behaves under very extreme conditions—conditions like supernova, star cores, milliseconds after the Big Bang, etc. (you know, “very extreme conditions”). She’s a science communicator and loves rock climbing and puppies. Though she’s working at Oxford, she’s from California and has a Speech and Debate background with top awards at the state and national level. I’m going to hazard a guess that she’s a darn good speaker! To find out more about the Dark Sky Festival and the calendar of events, go to www.sequoiaparksconservancy.org/darkskyfestival.html .

The fall season of shows at the William M Thomas Planetarium is now posted on the planetarium’s website at www.bakersfieldcollege.edu/planetarium. Included in this semester’s lineup are two new shows about the human exploration of Mars in honor of the human exploration of the moon fifty years ago: “Destination Mars: The New Frontier” and “MARS One Thousand One”. “Destination Mars” will show us what makes Mars so intriguing and the challenges of getting people to Mars including what we’ve learned from the International Space Station and NASA’s next great rocket, the Space Launch System and the Orion spacecraft. “MARS One Thousand One” is a live action movie of one possible future human mission to Mars. Veteran space reporter Miles O’Brien plays himself in the future as he describes the 1001-day mission of the IRIS 1 crew to explore Mars and then come back home safely. Just think: the people who will get to personally explore Mars are in school right now! 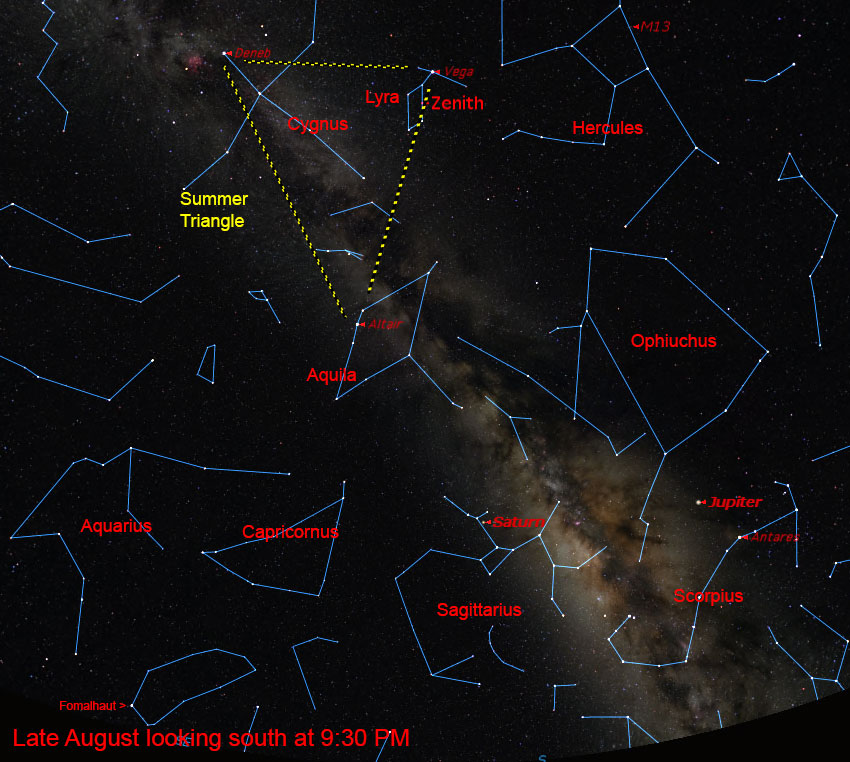