Skip to main content
VACCINATION REQUIREMENT: To preserve the health and safety of all students, employees, and the public, everyone on campus must wear a mask and show proof of COVID 19 Vaccination by 11/01/2021.
COVID-19 Information »

An Apotheosis of America

Former Master Sergeant Jason Beardsley is a senior consultant and advisor. He has 22 years of experience with the U.S. military, recently leaving the government after 15 years with Army Special Operations and Joint Special Operations. A recipient of two Bronze Stars for his achievements and sound use of judgment during sustained combat operations, he was part of a select group of individuals trusted to accomplish some of the most dangerous and covert tactical missions in support of U.S. military action and the Global War on Terrorism.

An expert in military intelligence, diplomatic security, foreign internal defense, unconventional warfare, and counter-terrorism, Beardsley also has expertise with advanced communications systems and communication theory. Beyond being highly trained, he has the creativity, individuality, and determination that facilitated his escalation to the highest levels within Special Operations. He possesses strong leadership skills and his superiors commended him for having the unique ability to develop approaches that blend both strategies with tactical plans to achieve mission goals. With a keen understanding of the ramifications of every decision, he has the ability to effectively plan and execute complex missions, adapt easily to working in different environments, and overcome any obstacles.

Beardsley has advised at a senior level on activities involving the U.S. Department of Defense and other federal agencies, including the State Department, as well as government entities of Host and Allied Nations. This experience brings a solid and highly successful approach to working with all levels and agencies within U.S. and foreign governments. His involvement with joint intelligence and special operations included developing and executing plans to achieve strategic initiatives, establishing relationships with defense and intelligence groups of both the U.S. and our partner nations, unifying resources from disparate commands, and leading combined forces in accomplishing multifaceted operations. He led task force operations involving planning and execution of special operations missions in hostile environments and in remote locations.

As a measure of his success, Beardsley took on some of the most difficult assignments, using his creativity, charisma, and doggedness to gain buy-off from senior commanders to execute these missions successfully. Despite the extreme challenges, he has proven his ability and passion for the intricacies of determining resource needs, identifying and assembling the best possible teams, and accessing the right assets needed to execute the work anywhere in the world. 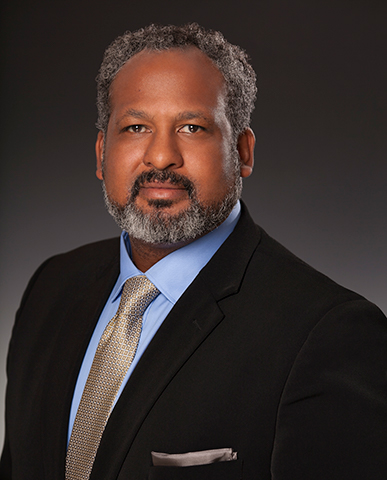 Faculty Coordinator: Paul Beckworth, Professor of History
Brought to you in collaboration with Veterans Resource Center.

The Bakersfield College Distinguished Speakers Series brings community leaders from around the world to Bakersfield whose achievements have had national and/or international significance.